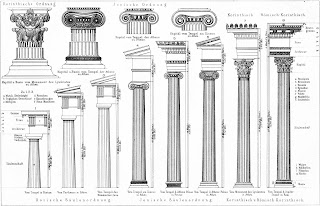 I am quite sure that, if you are an architect, you may have often heard the following question: What is the difference between an engineer and an architect? In any project of important size, it is essential to work with an architect and an engineer. In ancient times, the profiles of an architect and an engineer were found in the same person. It was not until the Hellenistic ages that the figure of the architect became recognised as independent from the engineer . It was during the Greek antiquity that the most ornamental elements in architecture started to be considered apart from the functional structure calculation. Indeed, it is at this exact moment that the concept of “style” in architecture appears for the first time in history, represented by the Doric, Ionic and Corinthian orders from Greek temple columns. Some centuries later, during the Roman Empire , the figures of architect and engineer continued entwined in the same individual. It is in this time that the
Publicar un comentario
Leer más 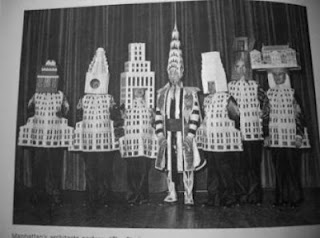 Fashion and architecture have many distinguishing features in common and they have never been as connected as they are today. Architecture is increasingly considered in terms of a brand to sell , which carries positives and negatives consequences. Within this frame, many fashion brands have taken the decision to collaborate with important architectural practices, establishing a symbiotic publicity that benefits both. It is easy to find several examples of these associations: Rem Koolhas and Herzog and de Meuron with Prada, Toyo Ito with Tod’s, Jun Aoki with Louis Vuitton or Zaha Hadid with Chanel are just a few examples showing these collaborations. There are important a rchitects , such as Odile Decq, who affirm unashamedly that their architecture is comparable to the haute couture designs in the fashion world : a luxury article, for which it is worth paying because is customized and designed with quality. The bigger offices are increasingly leading to the creation
Publicar un comentario
Leer más
Más entradas